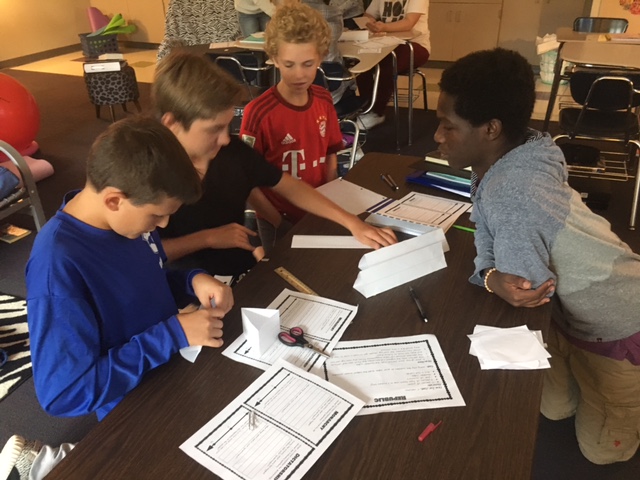 The students rotated through four stations, acting in each as if part of a different form of government. The stations included experiments in a republic, democracy, dictatorship and monarchy.

At each station, the group had to complete a task, building the tallest tower. Some groups found this to be easier than others because of the behaviors they had to exhibit based on their type of government.