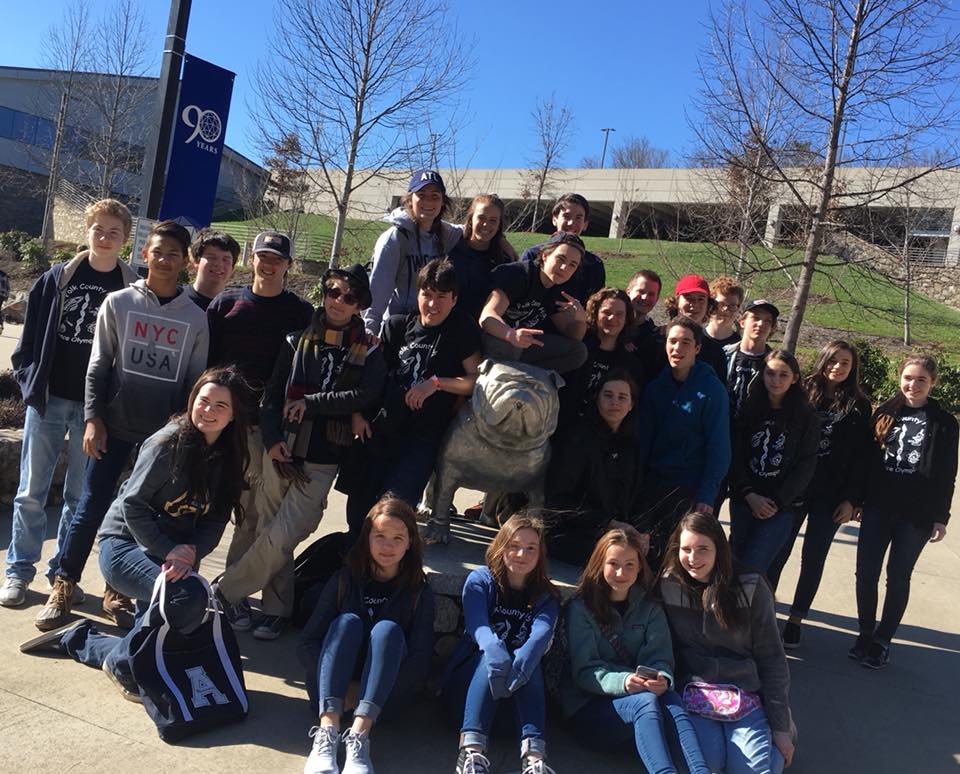 The runner-up finishes in both divisions earned the PCHS and PCMS squads a spot in the Science Olympiad state tournament, set for April 20-21 at North Carolina State University. It marks the second straight year that both schools have qualified for state competition.

“Our team would not be successful without the support of the PCHS science teachers, especially Leslie Rhinehart, whose guidance in the construction events has proved exceptional.”

There is no state JV competition.