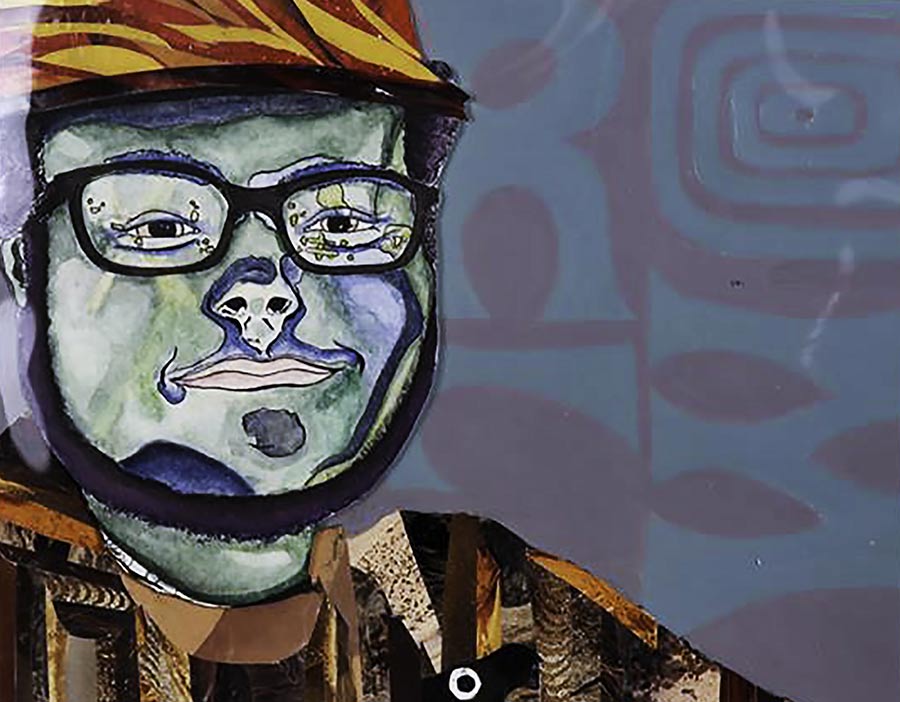 More than 100 students from eight area high schools currently have their works on exhibit until March 7 in Tryon as part of the Showcase of Excellence at Tryon Fine Arts Center.

Showcase of Excellence, a juried art show, is an annual celebration of art students and classrooms in the foothills. Art educators in Western North Carolina and Upstate South Carolina were invited to submit student work. Winners were recently celebrated at a reception at the Tryon Depot, located on 22 Depot St. and home of the current exhibit.

First place and Best In Show student winners received a cash award of $100. For each top student award, teachers won $250 in grant money to be used in their classrooms.

The following are winners in each category:
Best in Show: Querencia (drawing), Melissa Trejo-Villa, Greer HS.