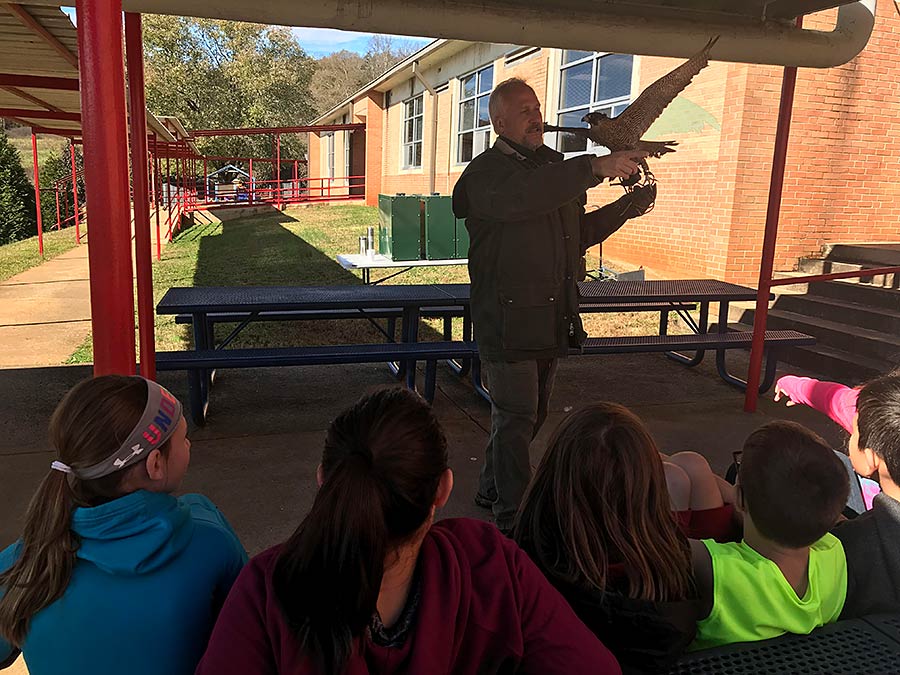 This year’s theme was “The Year of the Bird, 2018” to celebrate the 100th anniversary of the Migratory Bird Treaty Act, which has saved the lives of millions of birds.

Polk Central fifth graders led sessions on such topics as :