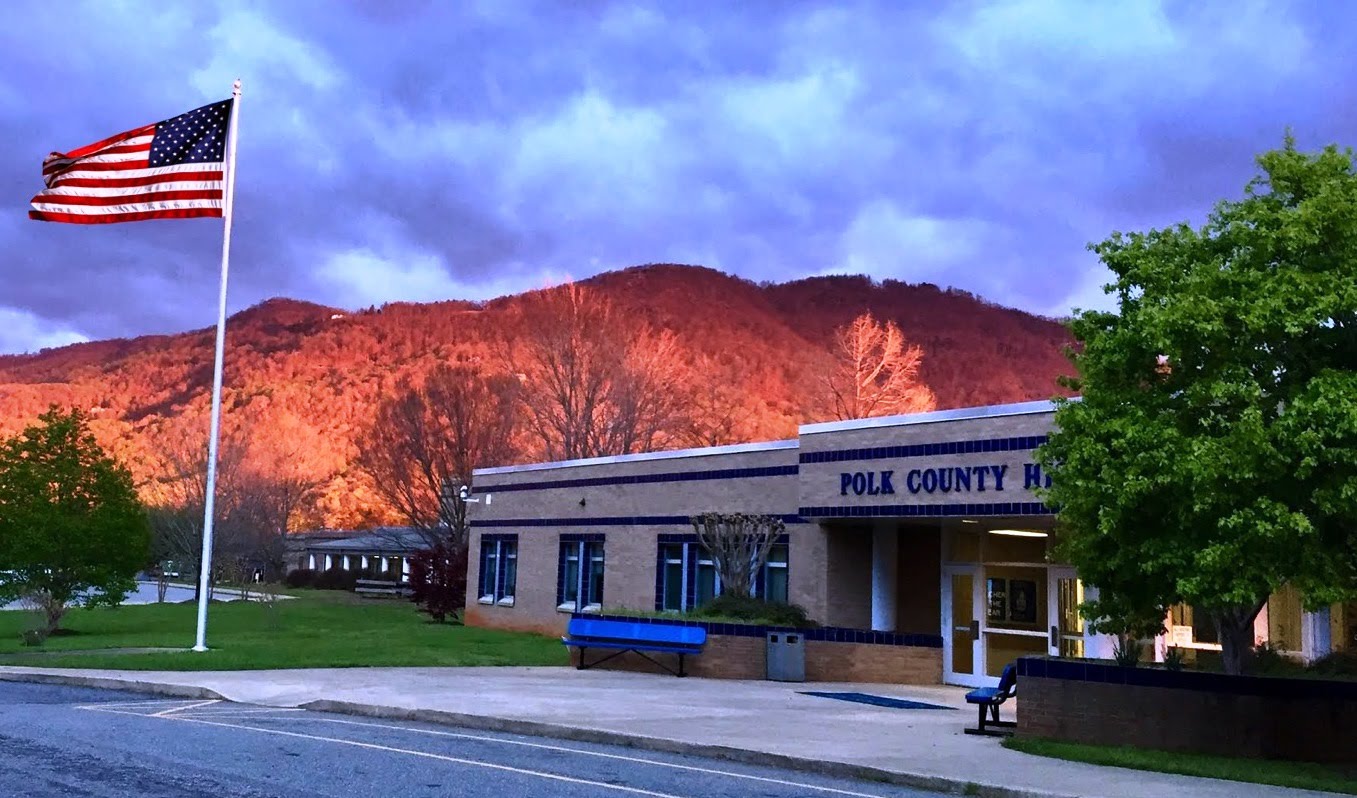 Polk County High School students ranked among the top 10 schools in the state in scoring a three or higher on Advanced Placement examinations during the 2016-17 school year.

More than 79 percent of AP exams taken by Polk County High School students in the school year received a score of three or higher. Tests are graded on a one to five scale, with scores of three or higher typically earning college credit, depending upon university policies. In addition, research shows that students who take AP classes are more likely to persist in college and graduate in four years.

Polk County High’s rate was based on 57 students taking a total of 87 AP exams. Of the 57 students, 46 (80.7%) scored a three or higher on at least one test, that percentage ranking 13th in the state and in the top 10 for public schools.

“We are very proud of all of our Advanced Placement students,” said Polk County High Principal Dr. Brandon Schweitzer. “Their performance is a testament to their dedication to furthering their education and to the dedication of their teachers to push them to excel at such a high level.”

“Congratulations to our Advanced Placement students and teachers,” said Polk County Schools Superintendent Aaron Greene. “It takes initiative to enroll in these challenging courses and requires significant commitment and effort on the part of teachers and students to perform at such a high level.”

In all, 74,041 students in the state’s public schools took a total of 138,282 AP exams, of which 71,337 received a proficient score of three or higher. Compared to the 2015-16 school year, North Carolina saw a 6.9 percent increase in the number of exams taken and a 7.1 percent increase in test takers earning a score of at least three.