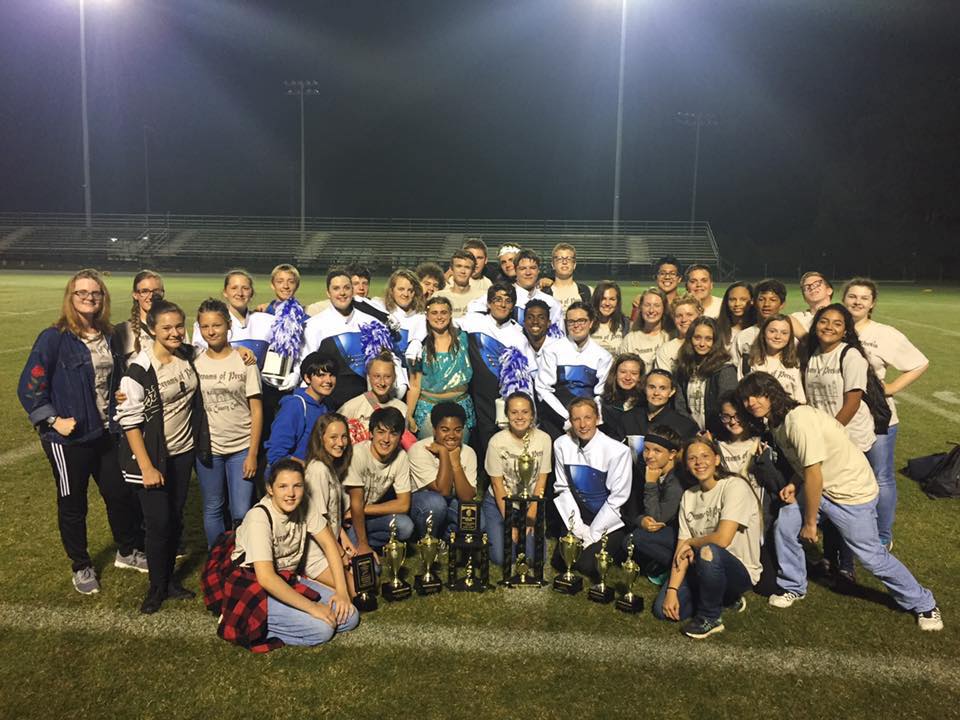 The Cadets were named the top band in the 1A/2A classification for their performance of Dreams of Persia, their 2017 program.

The band also received a first place in music, second place in color guard, second place in percussion and first place overall in the 2A classification. The band earned the fan favorite cash prize and received the Chase High School Trojan trophy for good band citizenship, awarded to only one band at the competition.