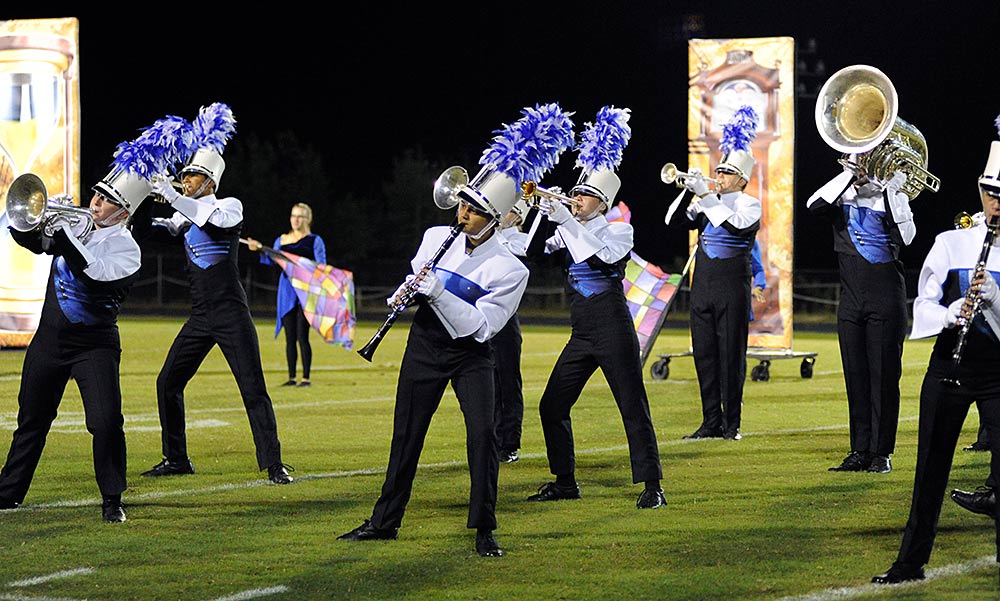 The Polk County Cadets will help honor local veterans by taking part in the annual Veterans Day Parade planned for Nov. 12 in Columbus.

The parade is set for 10 a.m. and will be followed by a ceremony at 11 a.m. in Veterans Park. The Cadets will play several songs as they march through Columbus as part of the parade.

It has been a successful marching season for the band, which plans to announce other community events in the near future.

Band members and the Polk County Friends of the Band would like to thank Polk County Community Foundation for its ongoing support of the program.