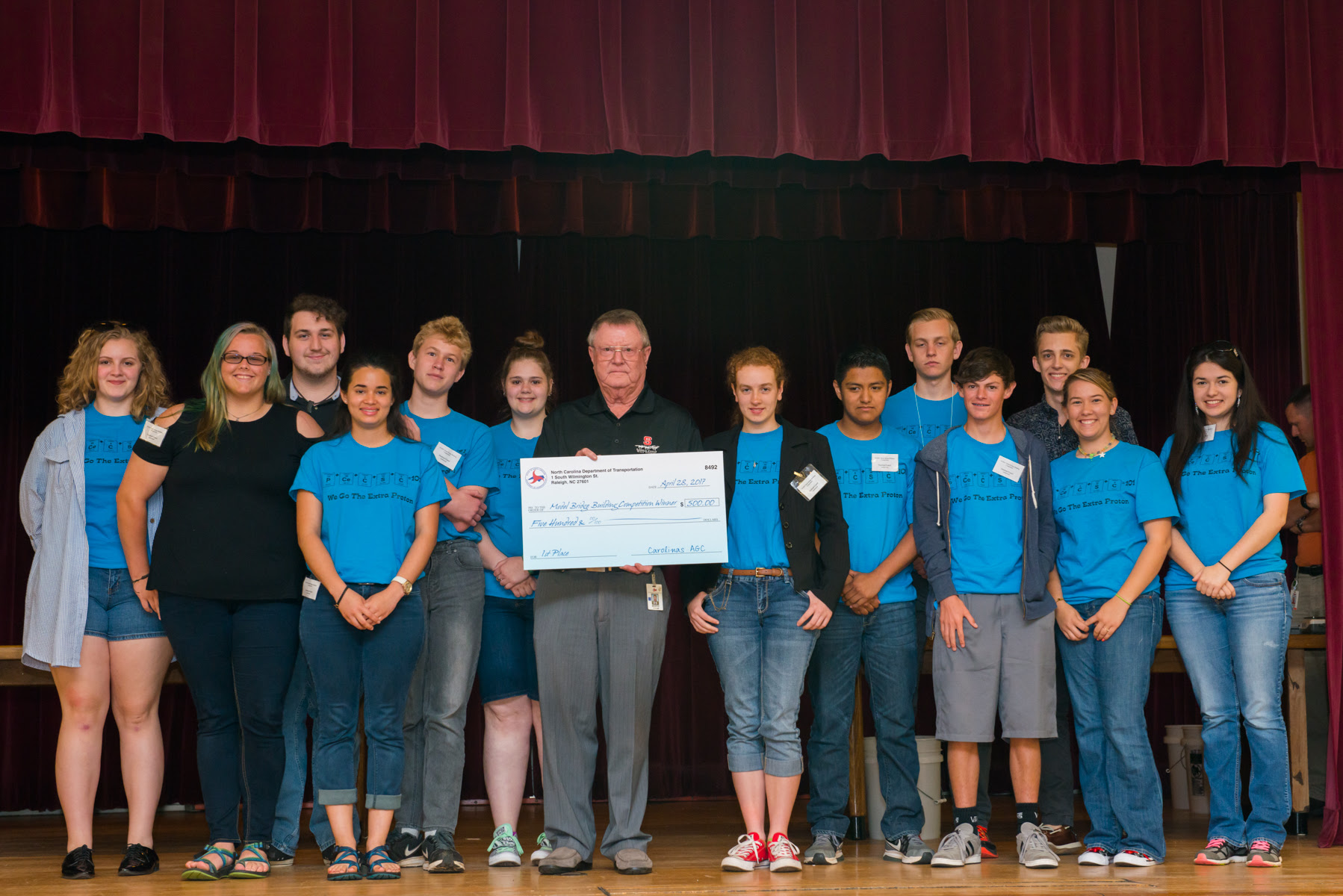 It marks the first time a Polk County Schools high school has won a state championship in the event. Friday’s result flipped the final of the 2016 competition, in which Franklin Academy of Franklin County placed first ahead of PCEC.

Polk County Middle School placed third in the middle school division, with perennial contender Clarkton School of Discovery in Bladen County winning that class. PCMS did win a $100 prize for having the best presentation in the division.

The other winners in the competition were: