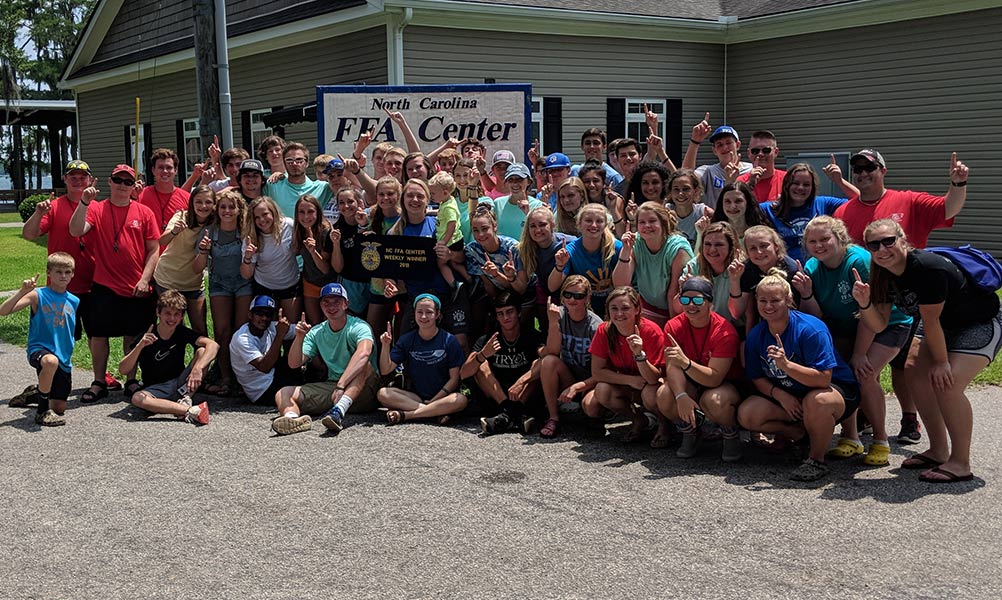 The camping program consisted of character building, leadership and recreational activities. Each day started with students taking part in devotional, flag-raising ceremonies and calisthenics. Next, students attended leadership sessions where they enhanced their leadership skills.

Students taking part in the camp in the photo above include: