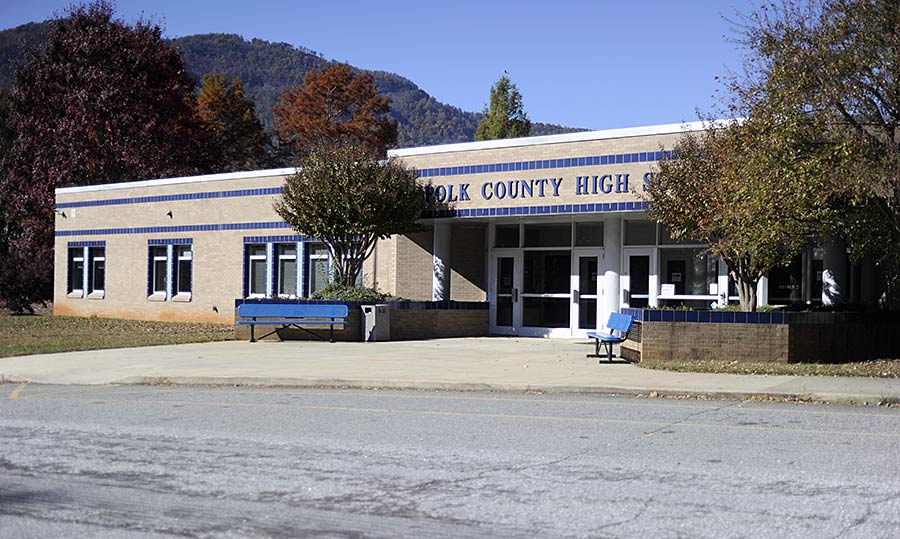 Polk County Schools has announced a series of administrative hires at the district and school levels.

Polk County High School Assistant Principal Josh Hill has been chosen as the district’s new P.E.A.K. After School Program Director. Hill will also continue to serve as Career and Technical Education Director at PCHS, splitting his time between the two roles.

Hill has spent more than 20 years in Polk County Schools, beginning his tenure at Polk Central before moving in 2005 to Polk County High, where he has served as an English teacher, ARC director and assistant principal.

Hill holds an undergraduate degree from Appalachian State University and a master’s in Comprehensive Education, Special Education and Learning Disabilities from Western Carolina.

With PCHS Assistant Principal Michelle Bean named Tuesday as the school’s new principal, Adam Giles has been promoted to the position of assistant principal to replace Bean.

Giles has been at PCHS since 2018, serving as an academic facilitator. He began his career in education in 2011 at Ranson Middle School in Charlotte and worked at Burns Middle School in Lawndale for seven years before joining Polk County Schools.

Giles received his undergraduate degree from Wingate and his master’s in School Administration from Western Carolina.

Polk County Middle School will also have a new assistant principal as Adam Dedmon returns to the district to fill that vacancy.

Dedmon previously worked two years at Polk County High School as a faculty member and head wrestling coach before moving to North Shelby School in Cleveland County as an assistant principal. Dedmon spent the past two years in that role at North Shelby. Prior to moving to PCHS, he taught at Chase and also served as the school’s wrestling coach.

Dedmon earned his master’s degree in Administration and Supervision in 2020 from Converse College and received his undergraduate degree from UNC-Pembroke in 2007.