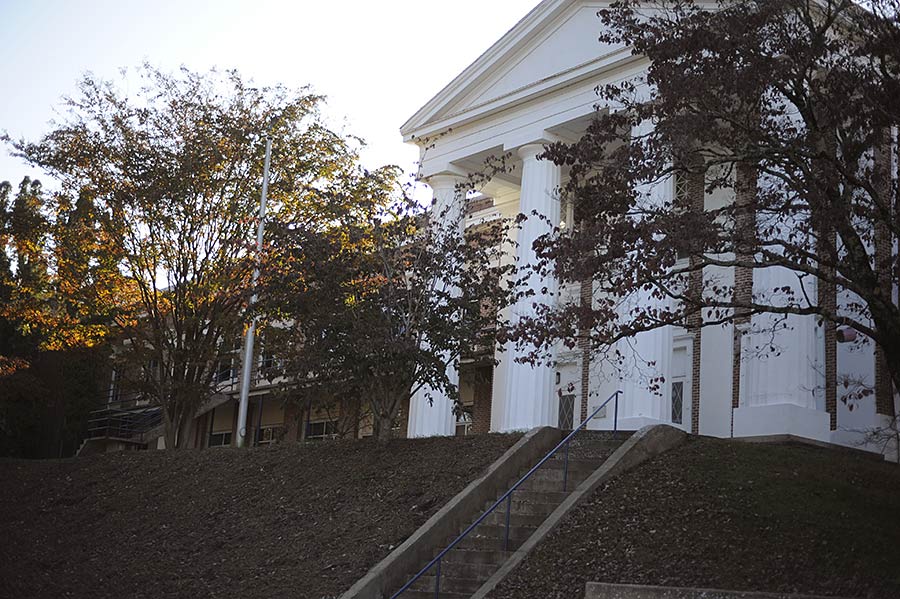 The North Carolina Department of Public Instruction announced Tuesday the awarding of almost $400 million in grants to more than two dozen school districts across North Carolina for school construction, renovation projects and other capital improvements.

Polk County Schools plans to use the grant to help construct a five-classroom addition to Tryon Elementary. The new wing, to be built as an annex to the current kindergarten-2nd grade building, will allow the district to move pre-kindergarten students from Forbes Preschool Center to the main TES campus.

“Polk County Schools is thrilled to receive a Needs-Based Capital Grant to begin construction on a preschool addition at Tryon Elementary School,” said Polk County Schools Superintendent Aaron Greene. “This funding will allow our district to consolidate student populations on one campus, improving safety and access to services for our youngest students.

“Given the paucity of current available capital funding for school districts across the state, this grant award could not have come at a better time. We offer our appreciation to all involved in the process.”

Tryon Elementary pre-kindergarten students are currently housed in the Forbes Center, which is located across the street from the main campus with road frontage on North Trade St./Hwy. 108. The Stuart and Margaret L Forbes Foundation owns the building and leases it to Polk County Schools.

In addition to the safety and logistical concerns of having a separate building, the location only has space for four classrooms, with class size limited by space. Tryon Elementary currently serves four to five pre-kindergarten classes each academic year, meaning classes are often split between the Forbes building and the main campus.

The new construction is expected to cost around $3 million. Polk County Schools has already received a $1.5 million grant from Head Start and $200,000 in local funds and grants for the project.

A pre-kindergarten playground and student drop-off area will be built as part of the project. Construction is expected to begin in late 2022 and be completed before the start of the 2023-24 school year.

The grants, awarded under the Needs-Based Public School Capital Fund, represent the largest annual allocation under the program, created by the General Assembly in 2017 from state lottery revenues. The grants are in addition to the state’s lottery-supported Public School Building Capital Fund, from which all districts receive an allocation each year.

“Just as all students in North Carolina need an excellent teacher in every classroom,” she said, “students and teachers need high quality schools in good repair that help support learning. These needs-based grants are an important boost for many districts and communities – and most importantly, their students.”