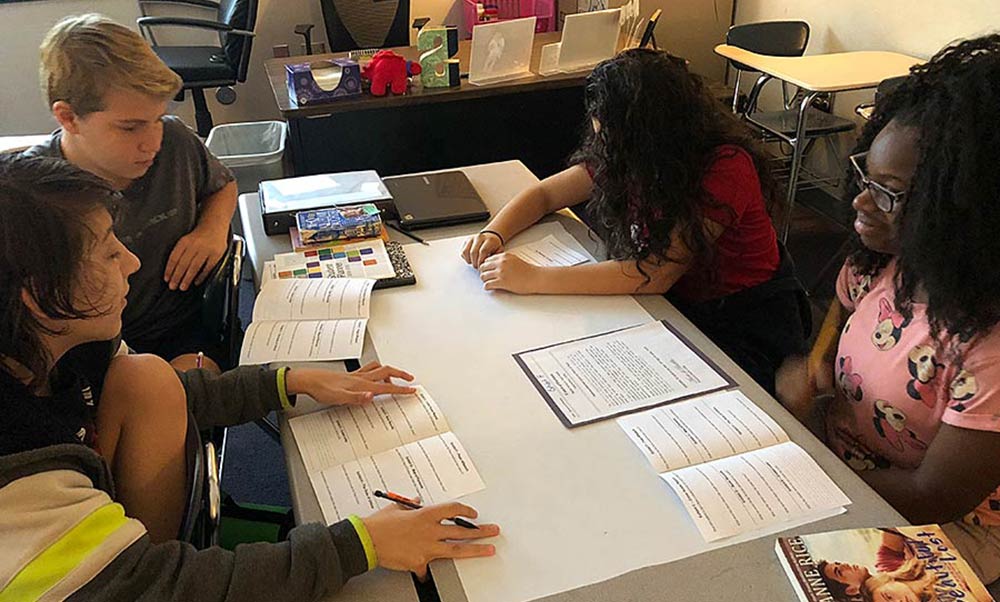 Students investigated the murder mystery of Giuliano de’ Medici and an attempt to wipe out the powerful Medici family in Florence, Italy during the Renaissance.

After gathering all the evidence, they had to write an indictment to charge the defendant and provide three convincing pieces of evidence to back up their charge.