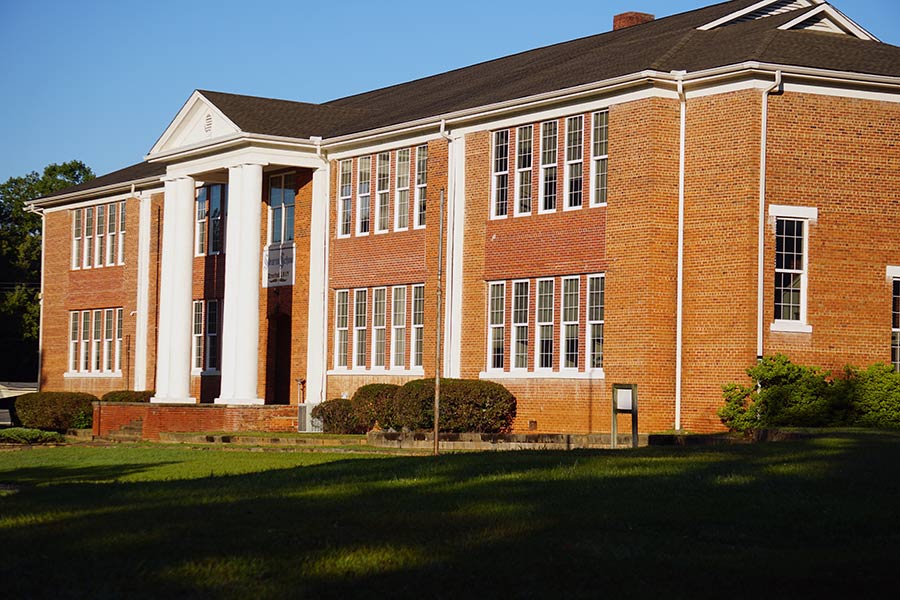 For the second straight year, all seven Polk County schools scored a B or higher on the School Performance Grades, a letter grade required by state law and based on a formula that seeks to measure student growth on EOC and EOG tests from one year to the next. The North Carolina State Board of Education released this year’s School Performance Grades at its meeting on Thursday.

Polk County’s list of schools earning an A grew by one from last year as Saluda Elementary joined Polk County Early College in receiving the highest grade. Tryon Elementary narrowly missed earning an A as well.

“We’re very proud of the effort of our students, teachers, schools and community,” said Polk County Schools Superintendent Aaron Greene. “Our performance reflects the commitment our students and families have to doing well in school, the hard work of our staff and schools and the tremendous support we receive from our community.

“These results help confirm that our schools are providing quality educational experiences for all students.”

All seven district schools had at least 70 percent of students taking EOG or EOC exams at or above proficient, with Polk County Early College recording 89 percent of its test takers at that level.