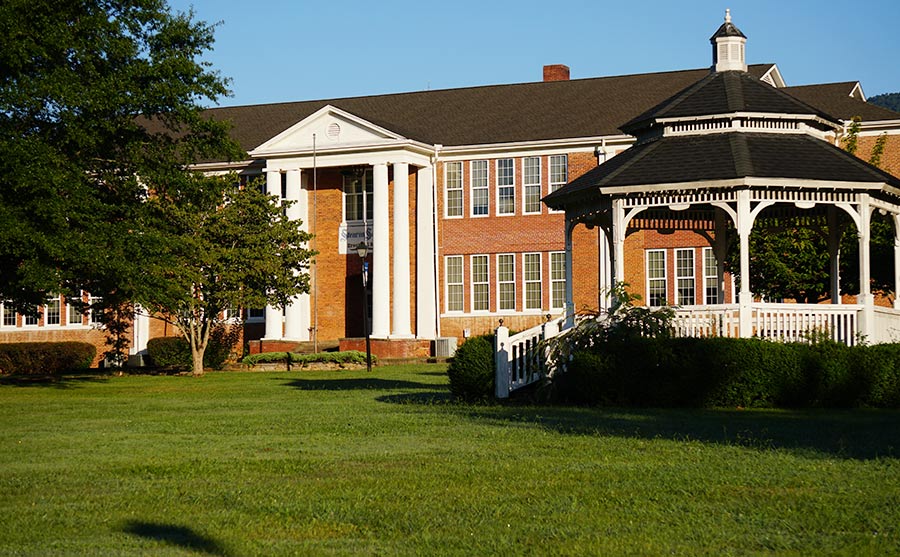 The venerable brick building in the heart of Columbus that now houses the offices of Polk County Schools has long been associated with the education of local children.

Named for Frank Stearns, the patron of Polk County education, the Stearns Education Building opened its doors in 1917, serving students through grade 11, the final step before graduation at the time.

As the grand building turns 100, Polk County Schools plans to celebrate its centennial with a Stearns Reunion set for Saturday, Oct. 7. A short program at 10 a.m. will be followed by a period allowing former students and others to enjoy refreshments and fellowship while viewing historical Stearns School photos and other items on display.

The program will be held rain or shine, and attendees are urged to bring any Stearns-related items or stories they may have.

Among those scheduled to speak at the program include Polk County Schools Superinterndent Aaron Greene, local historian Pat McCool, Columbus Mayor Eric McIntyre, Lou Odel and Kathleen McMillian, who graduated from Stearns in 1943.

“It was a basic, very simple school,” McMillian recalled. “The teachers were highly educated, and I cannot say how much knowledge walked through those doors. The teachers were laid back and down to earth, but you could tell they were interested in the students.

“The school was very well respected, and teachers were very interested in coming to Stearns.”

Stearns opened his first school in Polk County in 1891, buying land in Columbus and opening a boarding school with six grades. By 1900, the school had grown to house nine grades, then took on the title of Columbus Public School in 1910. When Stearns died in 1919, the then-new current structure was renamed in his honor.

The themes that run through today’s Polk County Schools, making it one of the state’s top school districts, can trace their roots to the early days in Stearns.

“We were a community,” Odel said. “Families were so involved. It was our heritage. Our teachers kept education and the care of the children as the most important thing. We knew they cared for us and took care of us here.”

Polk County Schools will also open Stearns for tours during the week of October 9, with McMillian, Odel and others offering “talking tours” of the building from 10 a.m. until 2 p.m.