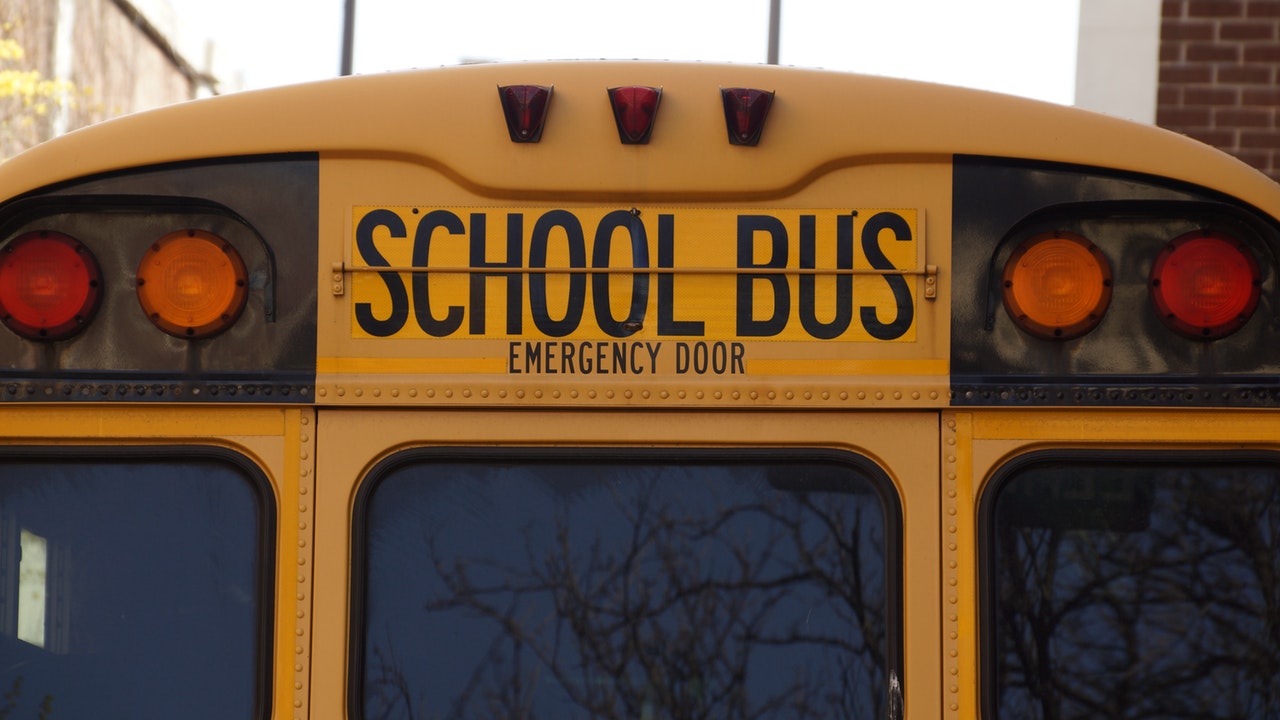 A state grant will allow Polk County Schools to add another new bus to its fleet.

The district has received a grant of $111,173 during the second phase of a federal settlement with Volkswagen regarding violations of the Clean Air Act. The district received almost $200,000 last year in the first phase of the program.

Across the state, more than $30.1 million from the N.C. Volkswagen Settlement Program is being distributed by the North Carolina Department of Environmental Quality to fund 161 new school buses, with the majority of the funding going toward new all-electric school buses.

The new zero-emission and low-emission school buses are replacing some of the dirtiest diesel buses in the state, including some older than 30 years that emit more than 20 times the nitrogen oxides (NOx) and particulate matter of today’s clean buses.

“We were very happy to learn Polk County Schools was the recipient of another Volkswagen grant to purchase an activity bus for our students and programs,” he said. “This funding will help add a newer, safer, more fuel-efficient bus to replace an older bus in our fleet while saving local taxpayer money.

“We commend Transportation Director Lambert Ridings and his team on the submission of another winning grant, and we are grateful to the state for making the funds available to school districts.”

The new buses will reduce emissions of NOx by 126 tons over their lifetimes combined. More than $16.5 million will fund 43 electric school buses and associated charging infrastructure, providing a 100% reduction in diesel emissions and greenhouse gases for these projects. NOx leads to the formation of ground-level ozone, which in turn aggravates asthma and can cause breathing trouble in young children and older adults. The small particles that make up particulate matter are linked to heart and lung conditions.

The grant recipients include public schools, charter schools and a tribal school in 84 counties. Most of the buses, 130, will be placed in rural counties. Of those, 80 school buses were awarded to schools in the 37 historically under-resourced counties that DEQ targeted for additional outreach and support during the application process.

The goal of that program was to support the equitable distribution of Volkswagen Settlement funding across the state.

As the clean school buses are ordered and delivered, the old school buses will be destroyed, ensuring they no longer pollute the air in communities near schools.

The N.C. Volkswagen Settlement School Bus Program involved a competitive application process where projects were scored by a selection committee of staff in DEQ’s Division of Air Quality (DAQ). In total, DAQ received 42 applications seeking more than $58 million in funding for more than 330 clean school buses. The selection committee fully or partially funded at least one requested bus from each county that had an application.

The School Bus Program is the largest grant program in Phase 2 of the N.C. Volkswagen Settlement Program, which covers the remaining $68 million of the state’s share of a national settlement with the automaker. The state is awarding the funds through grants and rebates to support the replacement of old diesel vehicles with clean alternatives and the installation of electric vehicle charging infrastructure across the state.